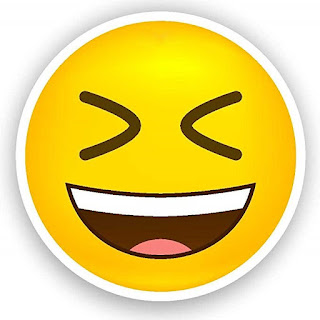 If the story progresses to the Highly Commended category or one of the top prizes, that would be fantastic, but I'm very happy that it's already won a prize and will be published in the next anthology, which will be released on Hulloween, the 31st October 2019.
Posted by Dan Purdue

Email ThisBlogThis!Share to TwitterShare to FacebookShare to Pinterest
Tagged with: competitions, humour, news, results, short stories, To Hull and Back, writing

Well done Dan. It's hard to achieve surviving through the day with a toddler, so congratulations to you and love from a very proud auntie xx