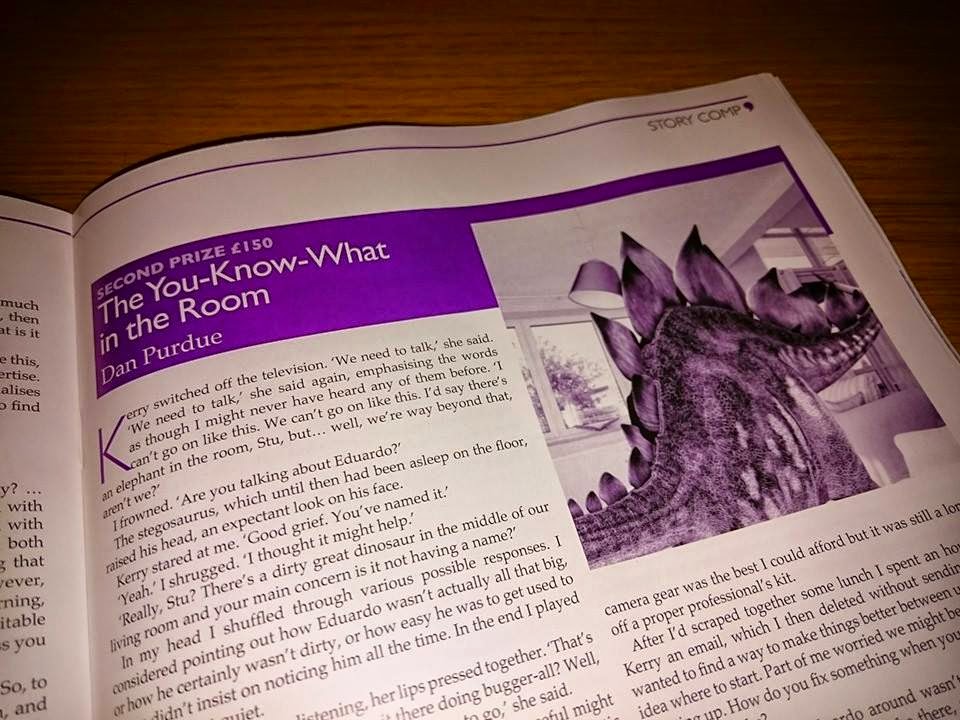 EDITED TO ADD: It turns out they do still send contributor's copies - it just takes a couple of weeks to come through, and arrives with the cheque, too. So all is well.
Posted by Dan Purdue 4 comments: